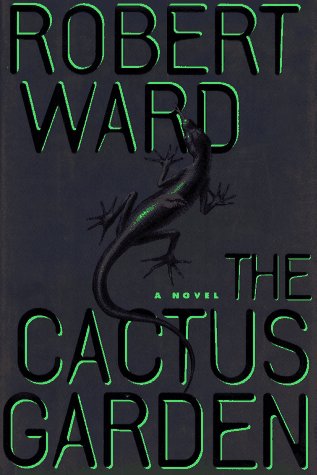 Daredevil DEA agent Jack Walker cruised down Hollywood Boulevard into the best unscheduled party of his career: a car-jacking featuring a .38 semiautomatic and his own movieland heroics. In any other city, the pretty woman he saved would be a star. Here she was Charlotte Rae, a former B-movie bombshell waving a lottery ticket straight from hell – a chance to get inside her husband’s drug-smuggling empire. Charlotte Rae and Buddy Wingate were one of California’s self-made platinum couples: the high-rolling discount furniture king and his bottle-blond trophy. It was Jack’s job to penetrate Buddy’s drug operation – and his marriage – and suddenly Jack’s doing a better job than he ever dreamed. 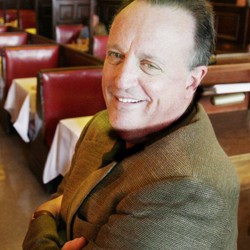